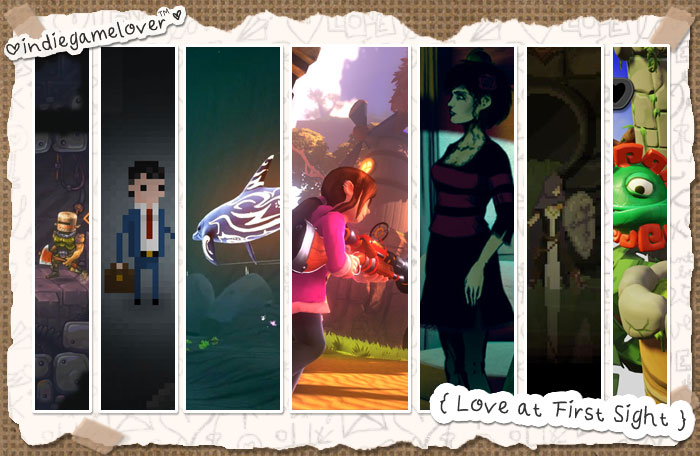 A small, curated collection of new and extraordinary indie games to love, all released during the fourth week of April 2019, and all presented below in the form of still and moving images - no extra charge!

There are even more new indie games to be discovered, however, with Photographs, Islanders, and Dance of Death: Du Lac & Fey released during the first week of April, Falcon Age out during the second week, as well as Katana Zero and Ghost Giant released very recently! Find out more about those games by watching our feature video, but continue on down below to see what else you might have missed! 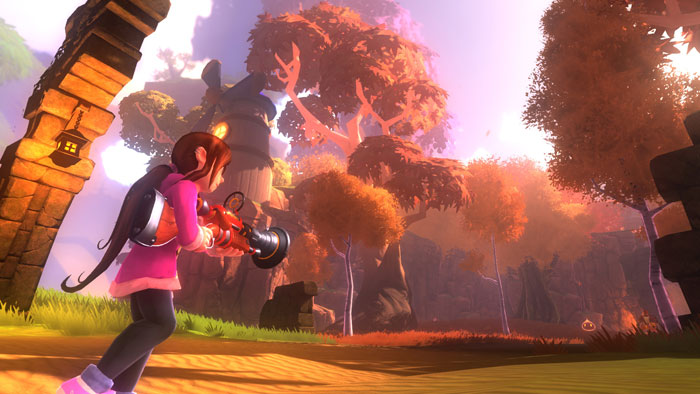 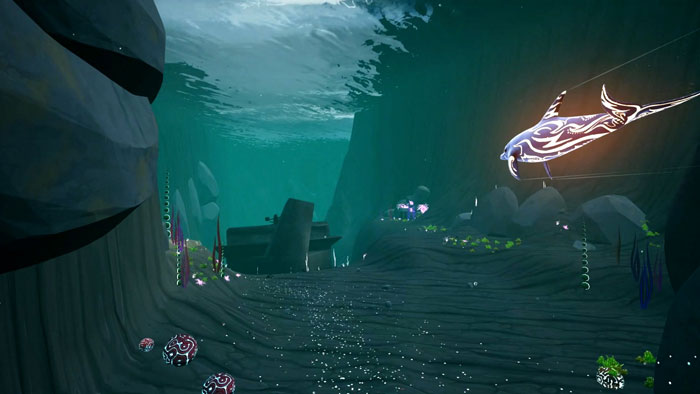 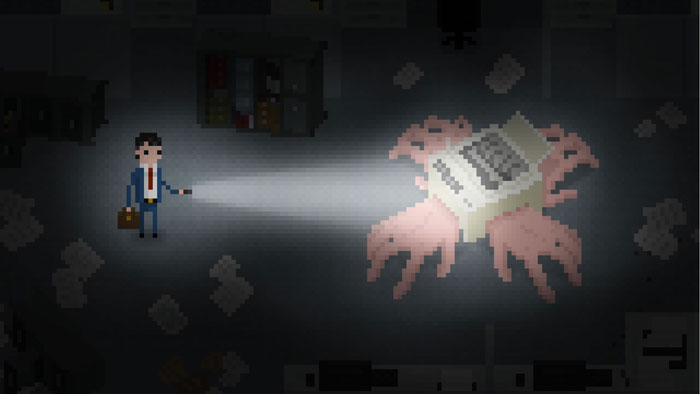 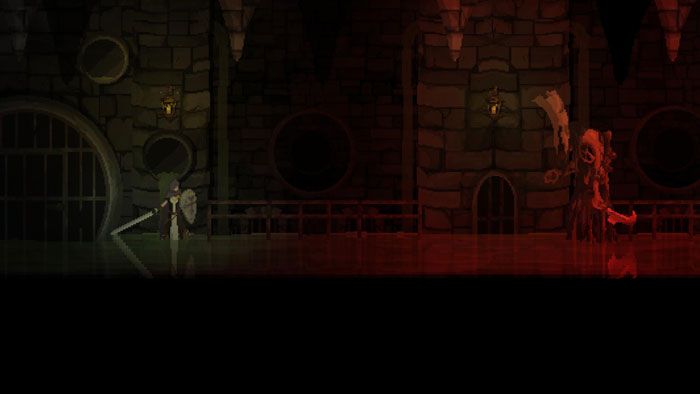 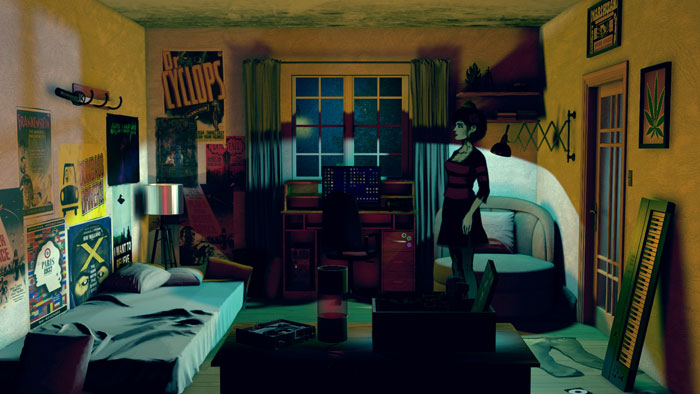 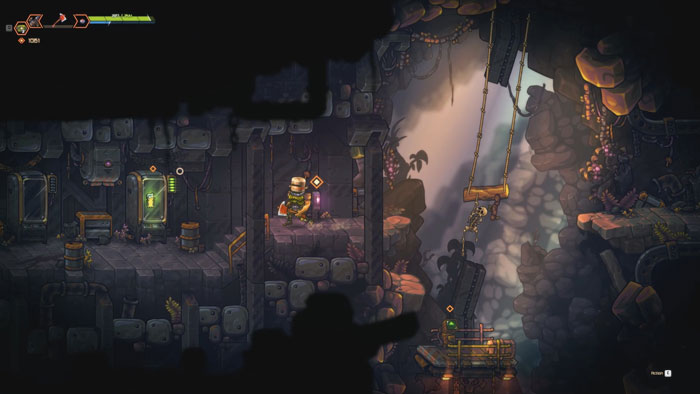 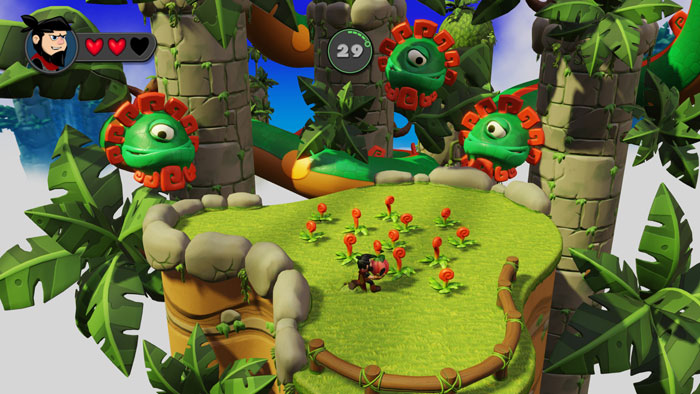 "Onirism is an Action/Adventure game where you play as Carol, a little girl full of energy and imagination with an attitude. Help Carol put her enemies to sleep, using a variety of pistoys and abilities to aid you in your quest to find Bunbun in this colorful universe!"

"Jupiter & Mars is an underwater adventure set in a future-Earth in which everything science warned us about has come to pass: sea levels have risen from melting ice caps and climate change. As a result, the coastal cities are all but completely submerged. Since man's disappearance, the oceans have begun to reclaim themselves, with coral and nearly extinct creatures returning to their once-thriving levels."

"Join Brian Pasternack, a young man with no future in a dystopian 90s society, on his first day at one of the world’s largest companies, Sintracorp. Uncertain, unprepared, and massively unqualified, will Pasternack have what it takes to shine in Sintracorp’s hierarchy? It all depends on how he performs on his first assignment… and whether he survives it."

"Explore the secrets of a mysterious fallen temple and put your Templar faith to the test in Dark Devotion, where no sacrifice is too great in praise of your God. Measure your devotion and your bravery by journeying into deepest darkness for answers to questions that will challenge your very existence."

"A brand new horror adventure with an immersive story, Lorelai tells a coming of age story of a young girl trying to escape the hell of her toxic family home. But adulthood is like waking up from a long dream. There will be times you will wish you were asleep again... But you can never go back to the same dream."

"Zombotron features an arsenal of weapons and armor, enemies that hate each other as much as they hate you, but why go for headshots when you can drop a zombie down an elevator shaft? Or crush them beneath a pile of rubble. Or set of an elaborate daisy-chain of dynamite around them. Or run them over in an ATV."

"Kid Baby: Starchild is a tight controlling 3D platformer with a focus on twitch based combat and decisive platforming. As Kid Baby's sworn protector it's up to you to deliver the universe from certain destruction."

Go Fight Fantastic!
IWOCon: IWOCon 2020 Official Selection Go Fight Fantastic! - An exciting 1-3 player (co-op) hack n' slash. Each playable character has their own unique set of abilities and specific role to play in the party. Find cool upgrades and customize your character, explore and beat hard bosses in Story mode or meet your maker in the Horde Mode Arena....

Go Fight Fantastic!
IWOCon: IWOCon 2020 Official Selection Go Fight Fantastic! - An exciting 1-3 player (co-op) hack n' slash. Each playable character has their own unique set of abilities and specific role to play in the party. Find cool upgrades and customize your character, explore and beat hard bosses in Story mode or meet your maker in the Horde Mode Arena....