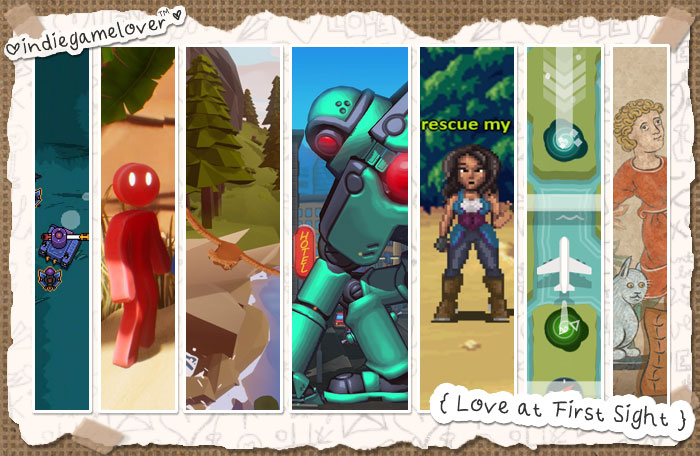 Here is a set of collected new indie games to love. eaturing Mechstermination Force, Jetstream, Bugs Must Die, and more.

A small, curated collection of new and extraordinary indie games to love, all released during the very first week of April 2019.

There are even more new indie games to be discovered, however, with Photographs, Islanders, and Dance of Death: Du Lac & Fey also released during the first week of April, while games like Falcon Age and Katana Zero are yet to come - find out more about those games by watching our feature video, but continue on down below to see what else you might have missed! 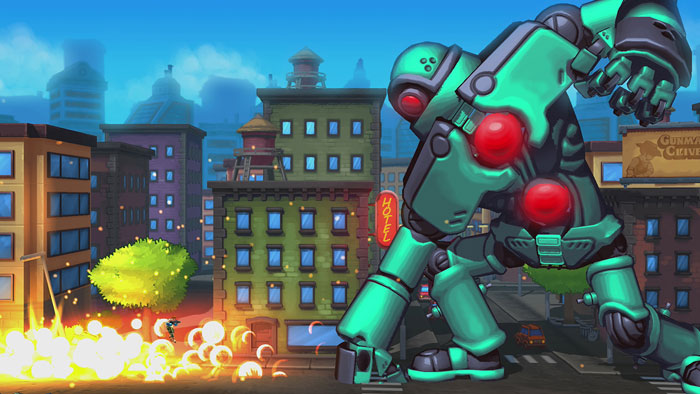 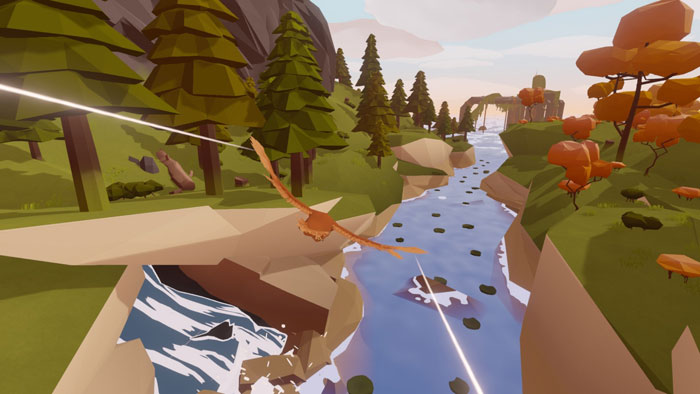 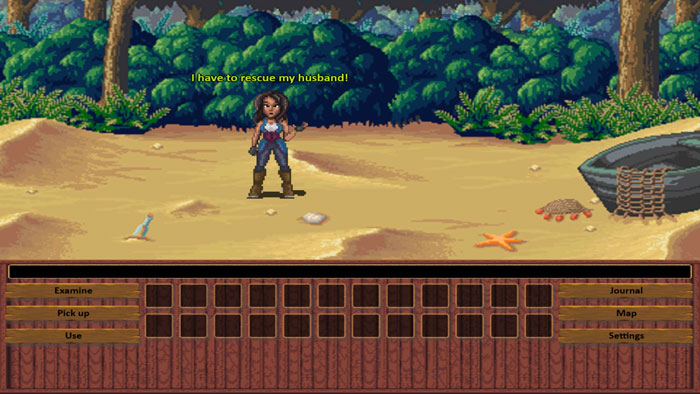 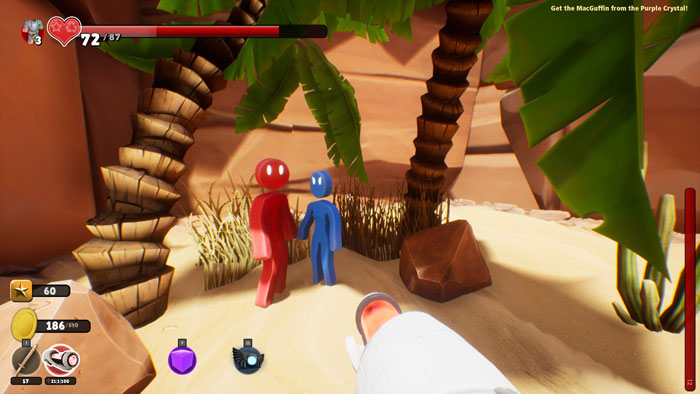 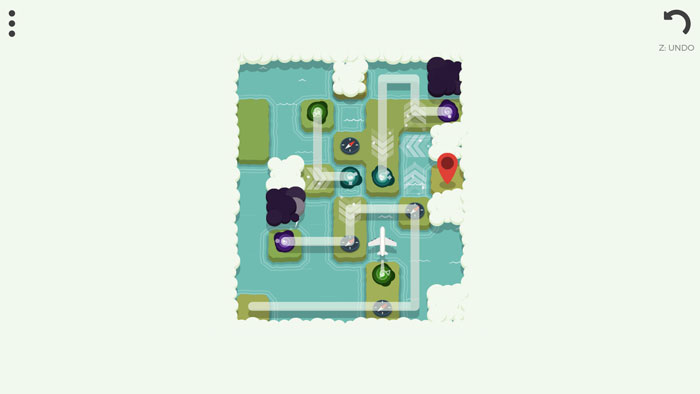 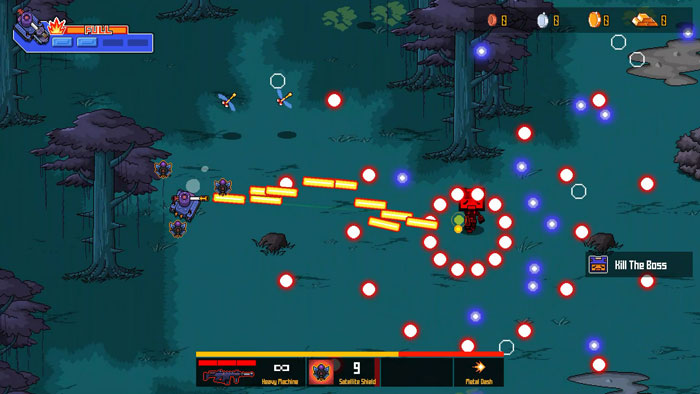 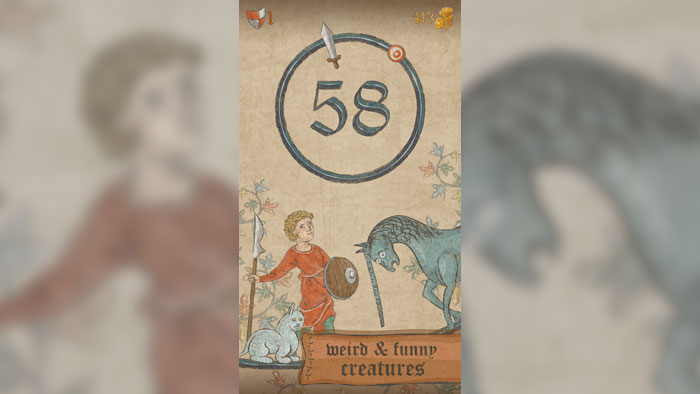 "Battle against massive bosses, jump and climb onto them to find their weakspots and blow them to kingdom come in this action packed platforming boss rush. Take on the massive bosses alone or together with a friend in local co-op."

"Feather is a serene game about exploration and immersion in a beautiful landscape. Become a bird, fly around and lose yourself in zen-like flow whilst listening to the soothing ambient soundtrack."

"Jack and Lana just started their honeymoon, when Jack was kidnapped by a sorcerer who turned out to be Jack's ex-boyfriend. No one wants to help Lana to rescue her husband, so she decides to take matters into her own hands. On her rescue mission, she becomes an adventurer, completes quests and solves dangerous puzzles. However, there was something she wasn't prepared for..."

"Jetstream is an elegant and relaxing puzzle game where you soar amongst the clouds. Play through dozens of sculpted levels as you guide your plane to its destination. Jetstream has been designed to be a frictionless experience - it’s just you and the puzzles!"

"Feel the real medieval weirdness! You are about to fight creatures and monsters, which were painted by real(!) medieval artists more than 5 centuries ago."

PUTRID SHOT ULTRA
Indie Game: PUTRID SHOT ULTRA A chaotic shoot-em-up roguelite with magic spell casting. Defeat enemies with your gun! Stack tons of passive spells that trigger when you shoot while weaving your unique active spell in between. Blast your enemies with gunfire and magic spells while you dodge through the rubble....
Take Me Away

PUTRID SHOT ULTRA
Indie Game: PUTRID SHOT ULTRA A chaotic shoot-em-up roguelite with magic spell casting. Defeat enemies with your gun! Stack tons of passive spells that trigger when you shoot while weaving your unique active spell in between. Blast your enemies with gunfire and magic spells while you dodge through the rubble....
To Magical Places