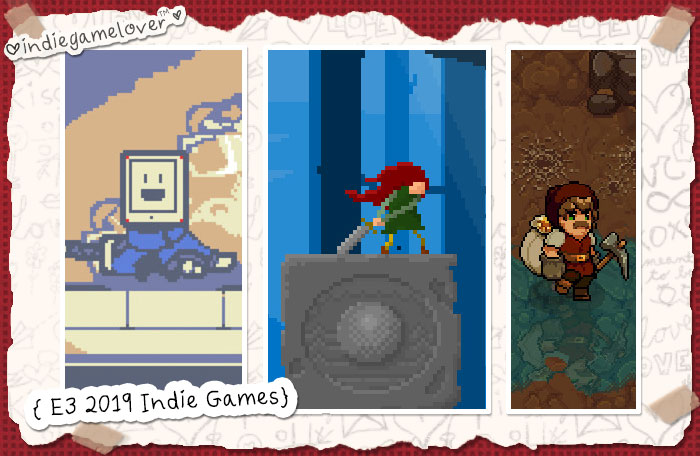 E3 2019 continues apace, and thanks to this latest edition of the annual Los Angeles-based videogame event, we've been able to ogle newly-announced indie games, as well as steal fresh looks at previously-known-but-just-as-enticing-upcoming-digital-delights, too!

Just to prove that the previous sentence wasn't a load of old cobblers, feel free to browse through part three of IndieGameLover's collection of unreleased indie games shown at E3 2019 so far (below!), with more evidence provided by part one and part two of the series - that'll teach you for doubting us!

There's more to come soon so keep those eyes peeled, but also keep them lubricated, for goodness sake! 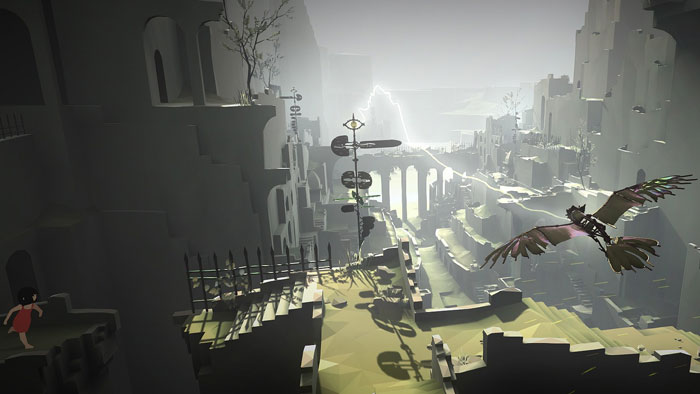 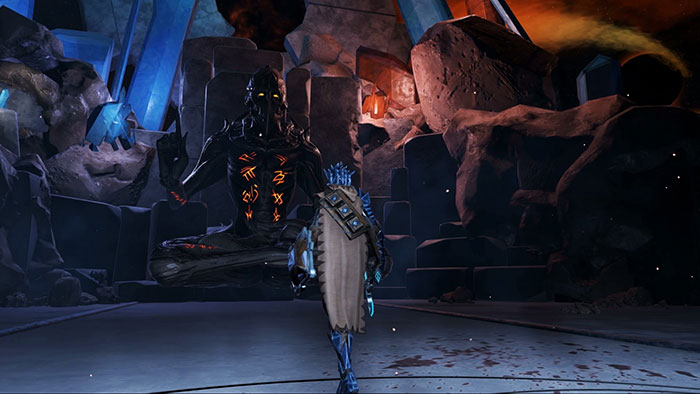 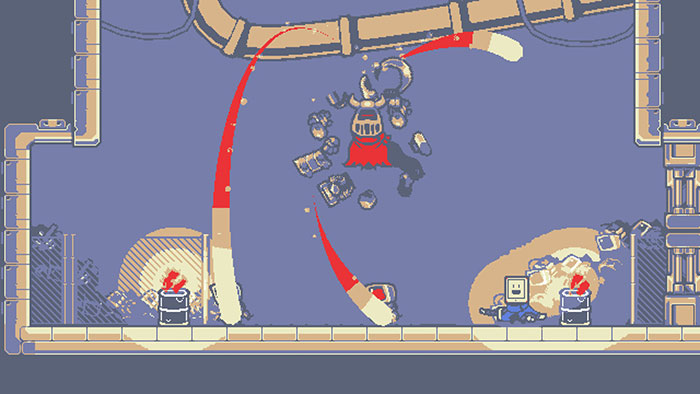 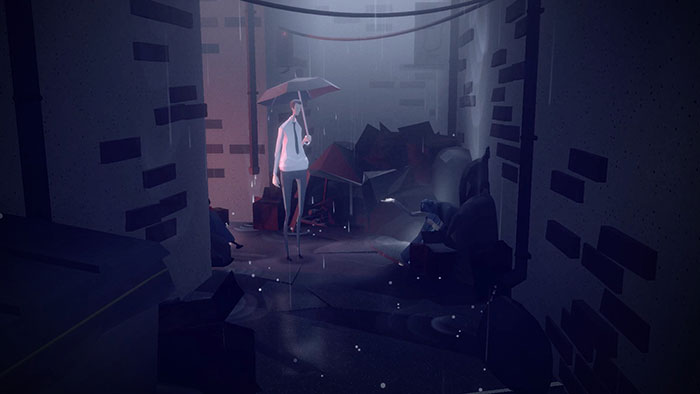 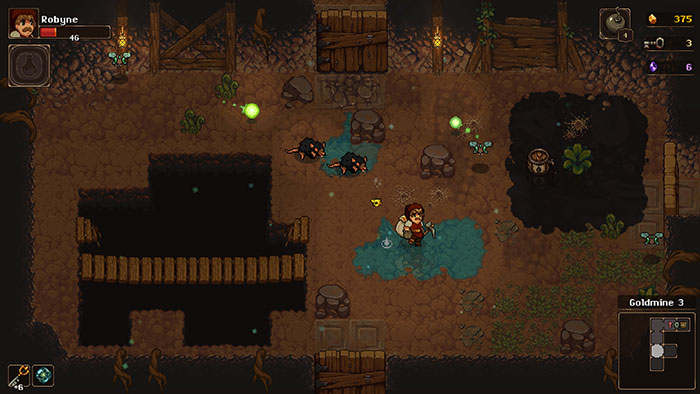 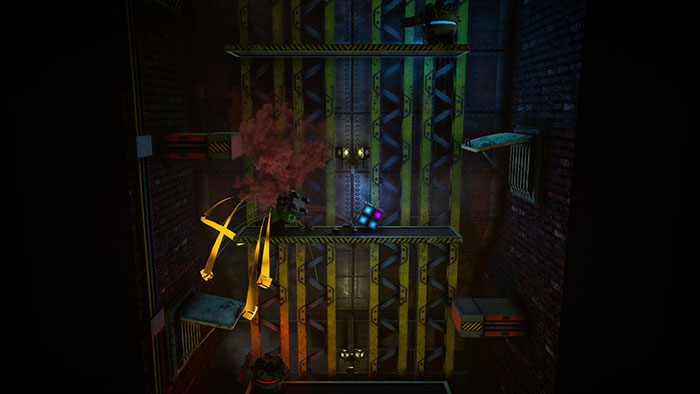 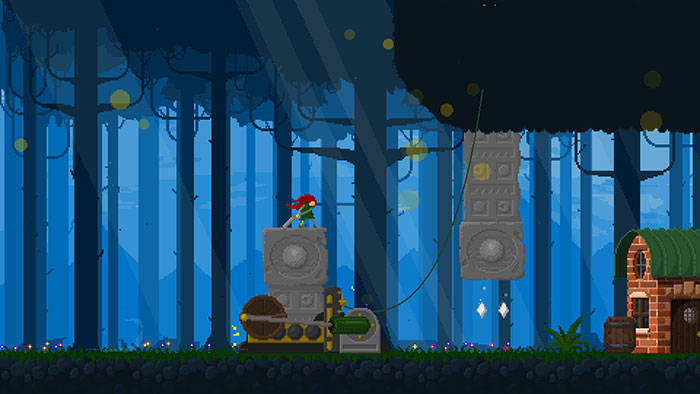 "MARE is an exploratory and sensory VR adventure experienced through a mechanical bird and a lost girl on a journey through a mythical world."

"Hellpoint is a dark sci fi action RPG set in the aftermath of a massive quantum cataclysm."

"Take control of Tabby, an elite kunai wielding robot fused with an ancient warrior's soul. Use your kunai and ninja parkour skills to find your true purpose in a world of ruin."

"You live a monotonous life in a cold city, with no real sense of meaning - until one crucial day, when strange things start to happen and everything changes. Mosaic is a dark and atmospheric adventure game."

"An action-adventure roguelike with a bit of RPG tossed in. Adventure deep into the UnderMine and discover powerful relics, deadly enemies, hidden secrets, and a few friends to help along the way."

"Refactor is a physics-based platformer taking elements from classic Metroidvanias. Placed in a world that is a puzzle itself, you can literally turn the world upside down by rearranging the map and building your own pathways through the game."

"Mable & The Wood is a Metroidvania where you hunt down massive beasts and, upon destroying them, shapeshift into their forms in order to use their powers to save or destroy the world. Players with less violent intent can find secret paths to complete Mable without killing anything, including bosses."

Back to top
Watch this collection of upcoming indie games shown at E3 2019, below:

7 Would Be GDC 2020 Indie Games
With the cancelling of GDC, we wanted to make sure and cover a few of the exciting indie games that were planning on heading to GDC 2020 in one form or another. Includes: Backworlds, Filament, Neon Noodles, Hundred Days, Stone Story RPG, Going Under, & Dead Static Drive....

7 Would Be GDC 2020 Indie Games
With the cancelling of GDC, we wanted to make sure and cover a few of the exciting indie games that were planning on heading to GDC 2020 in one form or another. Includes: Backworlds, Filament, Neon Noodles, Hundred Days, Stone Story RPG, Going Under, & Dead Static Drive....