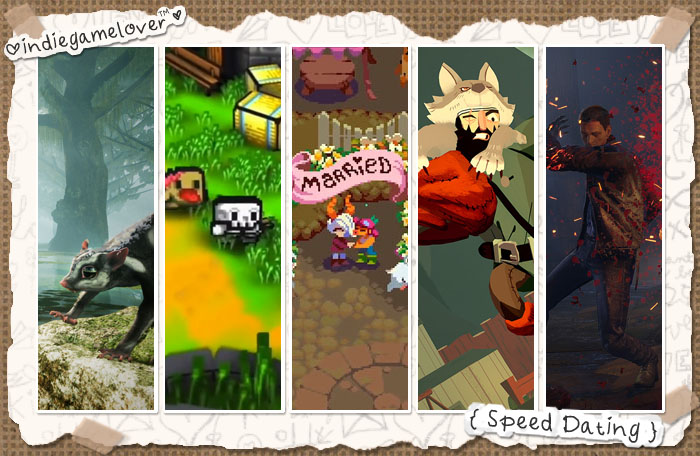 Here are upcoming indie games recently showcased over the course of GDC 2019 in San Francisco. P1.

As many of you know, GDC passed recently and of course some indie game finds should be shared. So here is a mix of GDC 2019 indie games. Check out another whole set here! 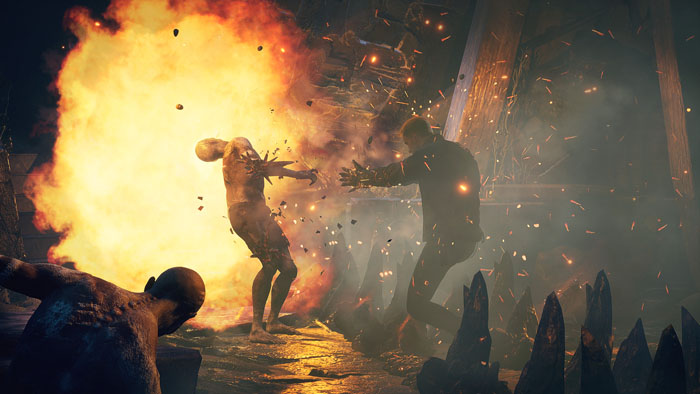 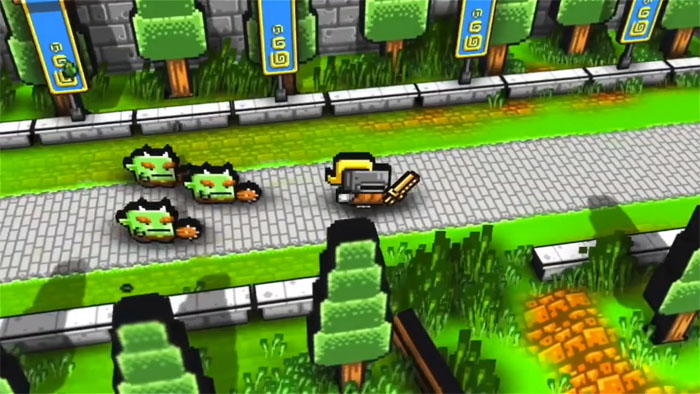 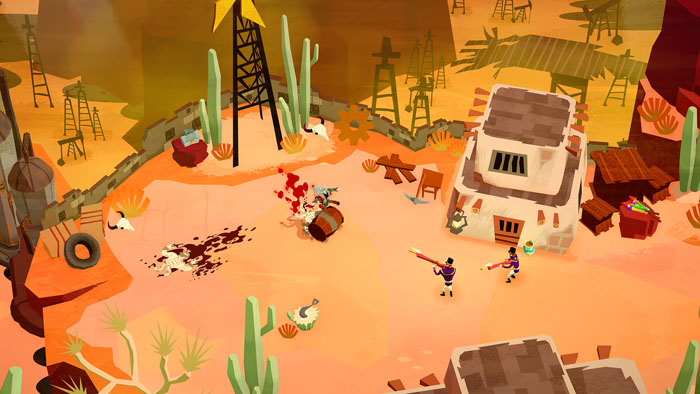 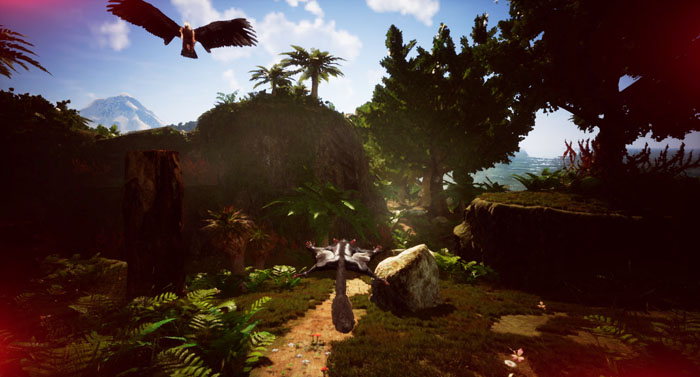 AWAY: The Survival Series 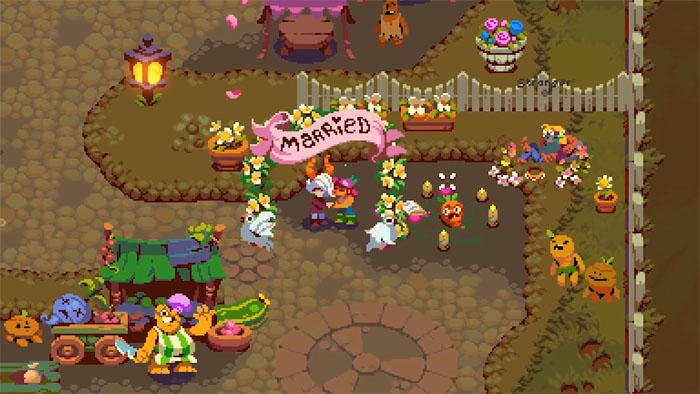 "The war between Demons and Angels takes you to hell and back in this third person action game. You are Desmond, the one man with demonic powers who can decide the fate of our world by joining either side of the conflict."

"Sometimes, when there is nobody up to the task, old heroes have to rise from the grave to save the day! Crush your enemies and make good use of their guts - literally, as you can augment Skippy with your foe's body parts and weapons! Help Skippy, the cubic skeleton, to fight off Squaruman's endless forces of undead and vicious foes in this rectangular action packed cardboard adventure!"

"Betrayed by his partners and left for dead, Mr. Wolf is hell-bent on enacting his revenge - alone, and vastly outnumbered. Thankfully for Mr. Wolf, in Bloodroots the world is your weapon. In this relentless action game, you'll choreograph spectacular, ultra-violent combos by making use of everything around you, from hatchets, to ladders, to...carrots? It's improvise or die, as Mr. Wolf fights his way to the center of the mystery: why was he betrayed?"

"Inspired by nature documentaries, AWAY: The Survival Series is a 3rd-person adventure game that takes you on the Sugar Glider's breathtaking journey into the wild. As cataclysmic storms bear down on the planet, you must travel across vast environments in search of safer lands. From the mighty treetops to the forest floor, immerse yourself in nature as you explore a vibrant world brimming with life, but beware of the dangers that await on your journey..."

"Atomicrops is an action roguelite farming simulator. Cultivate ultra-GMO crops, scavenge the wastelands of the post apocalypse, recruit a herd of helpful farm animals and maybe even find love all while battling with swarms of mutated beasts to defend your farm; the last farm on Earth. In Atomicrops, you've got to shoot to till."

ANNIE: Last Hope
ANNIE: Last Hope” is a HD Voxel top-down shooting game. The story began in 1990s. There was an outbreak of an unknown creature invasion and a couple got separated when escaping. Annie went on her difficult journey in search of her fiancée....
Take Me Away

ANNIE: Last Hope
ANNIE: Last Hope” is a HD Voxel top-down shooting game. The story began in 1990s. There was an outbreak of an unknown creature invasion and a couple got separated when escaping. Annie went on her difficult journey in search of her fiancée....
To Magical Places