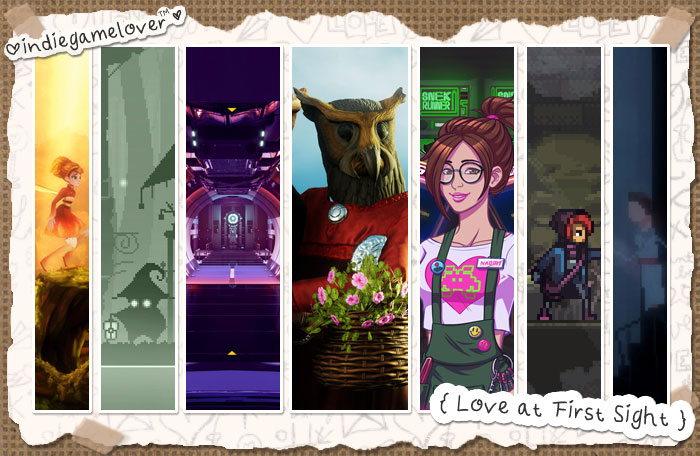 A curated collection of 7 new indie games to fall in love with, released during the second week of February 2019. Featuring Eastshade, Stardrop, Arcade Spirits, and more.

A curated collection of 7 new indie games to fall in love with, released during the second week of February 2019. 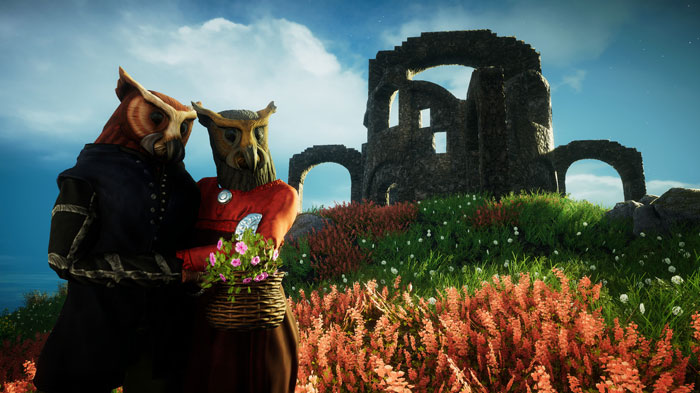 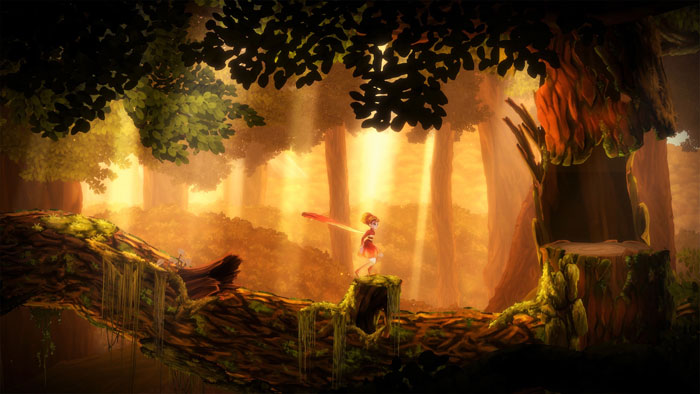 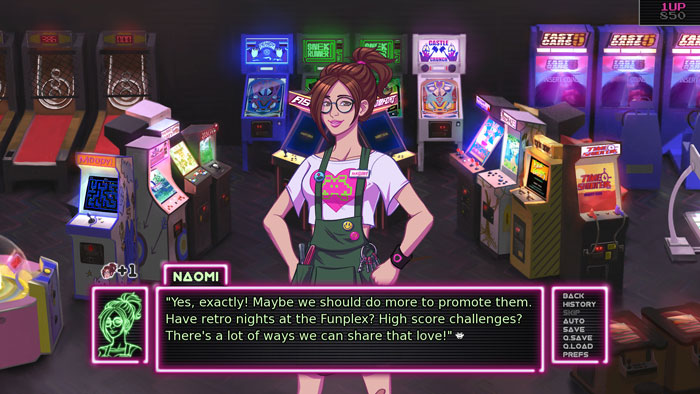 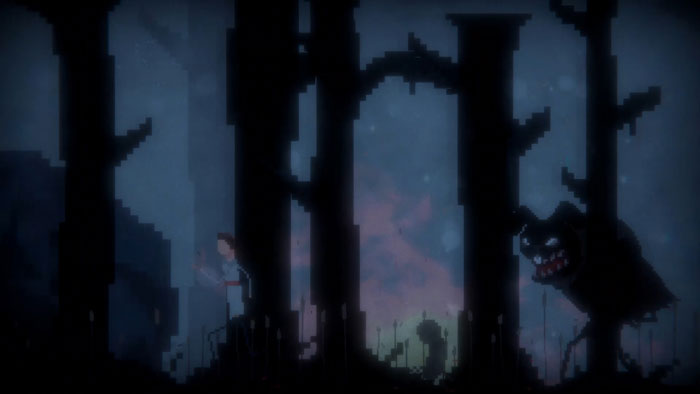 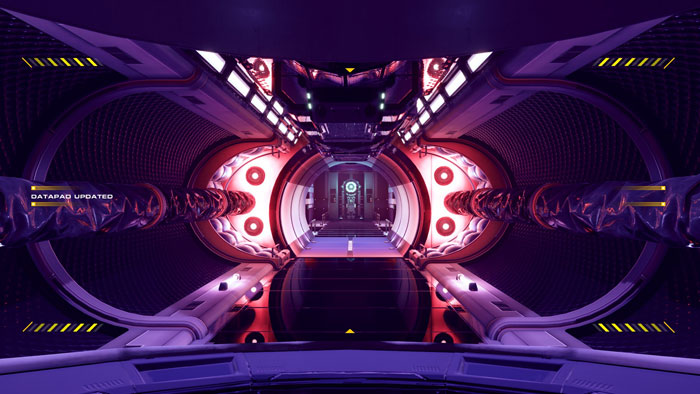 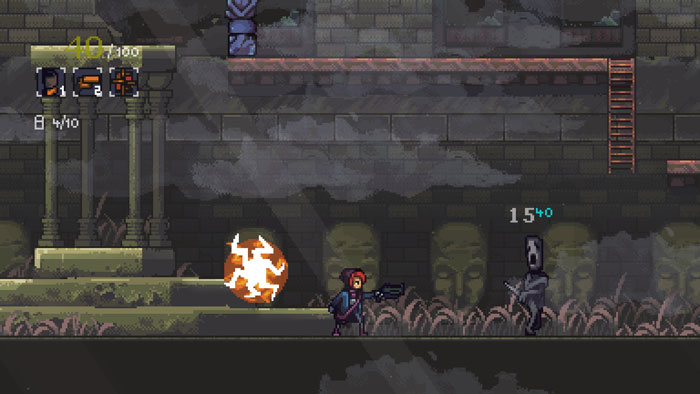 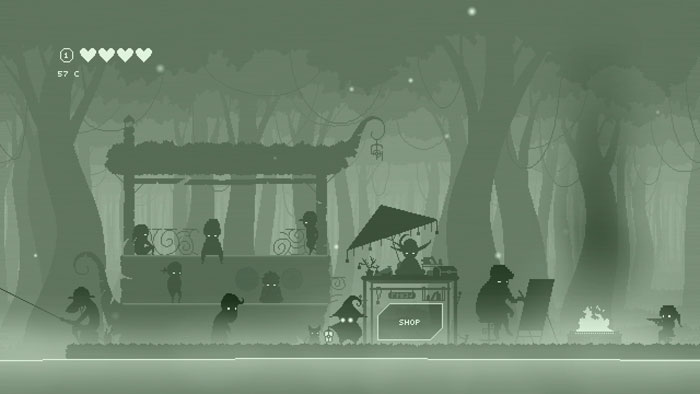 "You are a traveling painter, exploring the island of Eastshade. Capture the world on canvas using your artist’s easel. Talk to the inhabitants to learn about their lives. Make friends and help those in need. Visit cities, scale summits, unearth mysteries, and discover forgotten places!"

"Degrees of Separation is a 2D puzzle-adventure game that requires players to harness the elements of heat and cold to succeed. Two contrasting souls, Ember and Rime, are separated by an enigmatic force, and must use their respective powers to progress through a spectacular world of fantasy and adventure."

"Arcade Spirits is a romantic visual novel that follows an alternative timeline where the 1983 video game crash never occurred. It's 20XX and you've just started a new job at the Funplex game arcade. Who will you meet along the way? Will you find the romance you're seeking?"

"Help young investigator James uncover the dark truth behind the murder of the Smiths' and their missing daughter Ellen in this thrilling 2D pixel horror game."

"STARDROP is a single-player first-person video game where you take on the role of a Salvage & Rescue Operative named Aryn Vance. With her partner, John Kindley, at her side, the two embark on a journey full of mystery and suspense with some laughs along the way. STARDROP tells a genuine heart-felt story about a long lost starship, its crew and one individual in particular."

"REDO! is a game about a girl trying to find another human in a dystopian world overrun by biomachines. It's a lonely and evocative game about exploring the unknown and overcoming obstacles to see what is left."

"A horrible corruption has forced the children of the forest into hiding. They confide in the Treehouse Man, but their prayers remain unanswered. Baptized into the group, you must take the hallowed boat on an odyssey to save your brothers and sisters before the silence kills them."