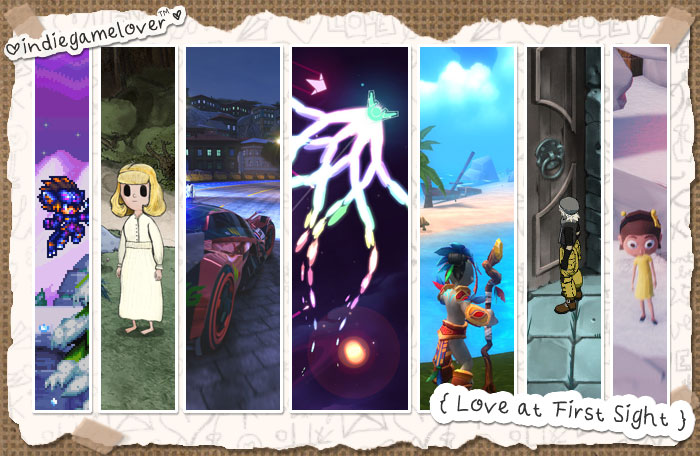 A curated collection of 7 new indie games to love, released during the fourth week of March 2019.

There are even more new March indie games to be discovered, including The Path To Die and Tick Tock: A Tale for Two from the first week of the month; Don't Escape: 4 Days in a Wasteland and A Song in the Void from the second week; Unending Dusk and We. The Revolution released during the third week; as well as The Occupation, Baba Is You, Truberbrook, and Hypnospace Outlaw that were scattered throughout the month.

Continue on down below, however, to see what else you might have missed! 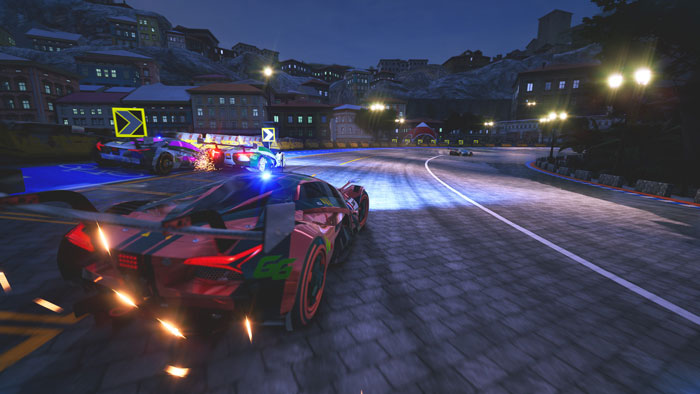 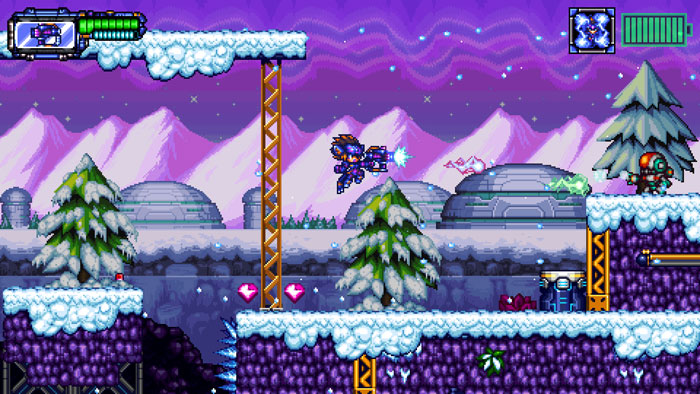 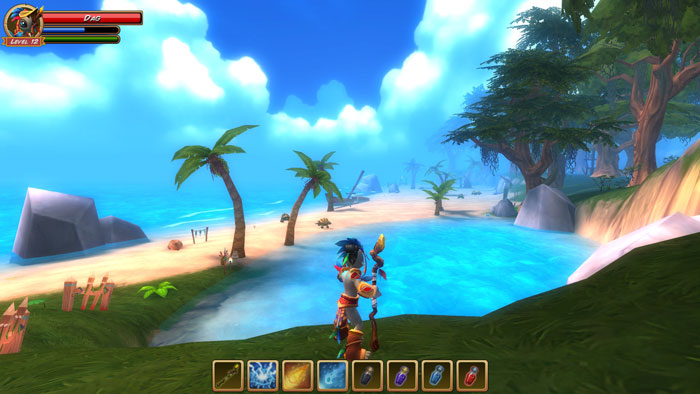 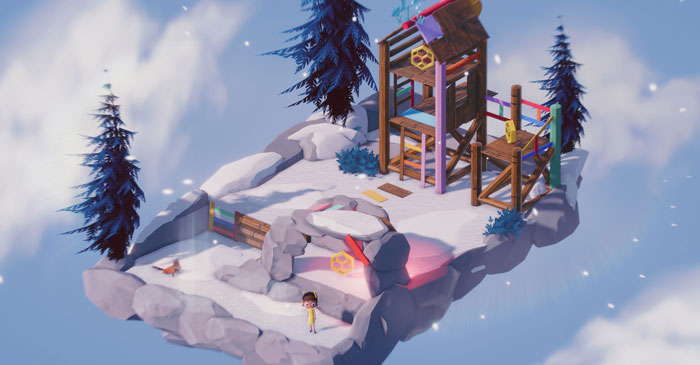 Where the Bees Make Honey 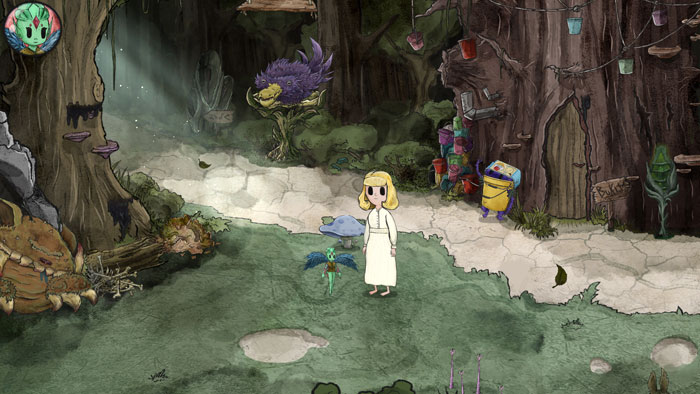 The Puppet of Tersa 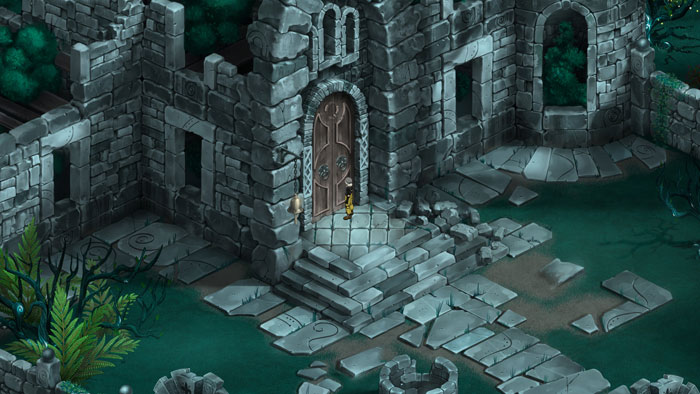 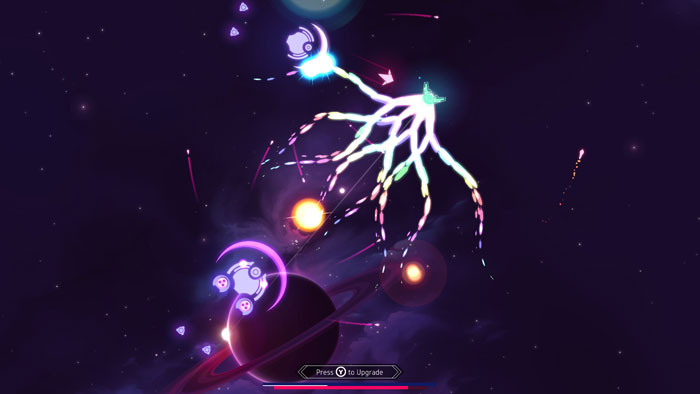 "It’s the year 2030, the era of flying vehicles. A one-off championship for wheel based vehicles has been organised, with cutting-edge electric cars boosted by Xenon gas. Drift through cities like Tokyo and Dubai as fast as you can and claim eternal glory!"

"Metaloid: Origin is an fast-paced gun’n'run 2D platformer. Take on the role of one out of three android warrior's known as “Predator” and dash through 9 different levels in order to save their planet from an robot army led by Lucian Corp, whom invade their planet and exploit the planetary resources to fuel their galactic war efforts."

"Unravel the mystery of your grandfather's disappearance while preventing a terrible evil from destroying your island home. Tanzia is a single-player RPG that combines fast-paced strategic combat with elements of favorite classic RPGs in an open 3D world of magic and monsters."

"Where the Bees Make Honey tells a story about reflecting on different moments from a childhood, which are played and experienced from an adult perspective. At its core Where The Bees Make Honey is a narrative puzzle adventure game, with playable childhood moments filtered throughout."

"When you lose something under your bed, where does it go? Cynthia discovers the answer to that question in this hand-drawn, point-and-click fantasy adventure."

"Grimshade is a party-based role-playing game inspired by JRPG of the 90s, featuring a tactical turn-based combat system and a grim story of war and personal choices."

"Nova Drift distills the mechanical depth of an action RPG into classic arcade space combat. Control an endlessly evolving bio-mechanical ship, face legions of strange and deadly foes, and ride the wake of a dying star across the void."

15 Best Indie Games of January 2020
For the month of January 2020 alone, Indie Game Lover featured 30 indie games in our weekly highlight videos, but which of these games were the best received by their respective audiences? Which continued to catch our eye?...

15 Best Indie Games of January 2020
For the month of January 2020 alone, Indie Game Lover featured 30 indie games in our weekly highlight videos, but which of these games were the best received by their respective audiences? Which continued to catch our eye?...