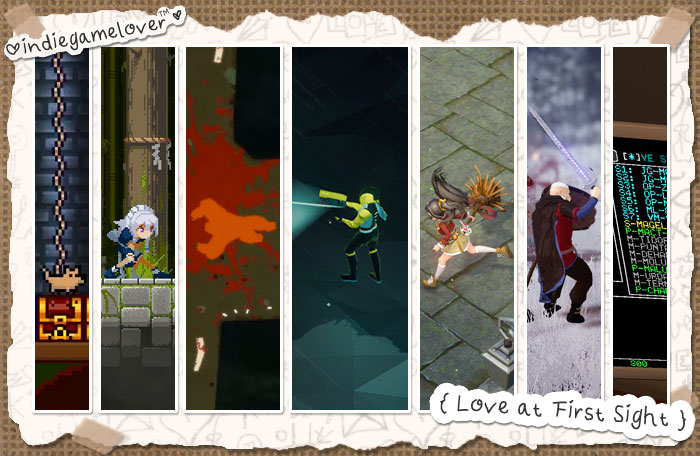 A curated collection of 7 new indie games to fall in love with, released during the fourth and final week of February 2019. 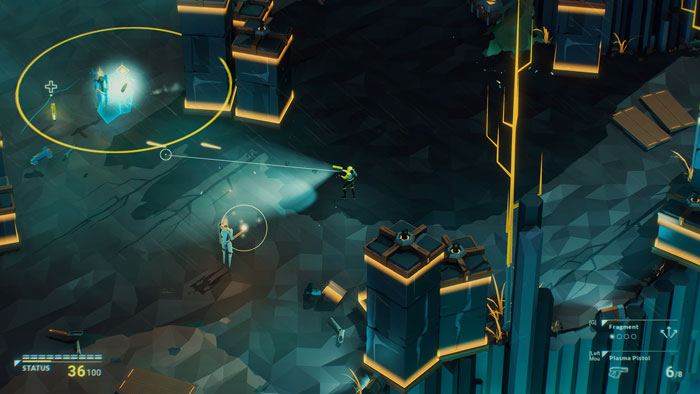 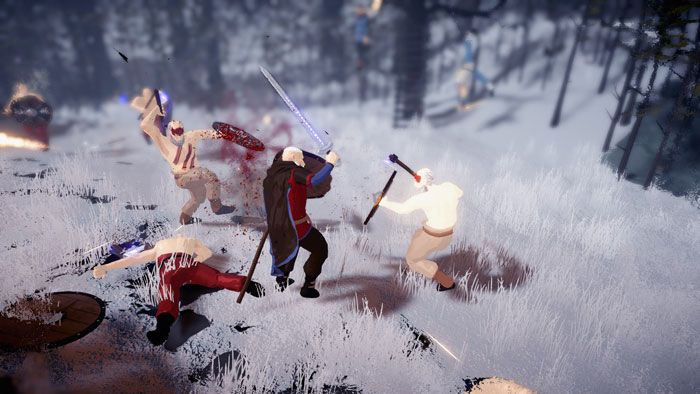 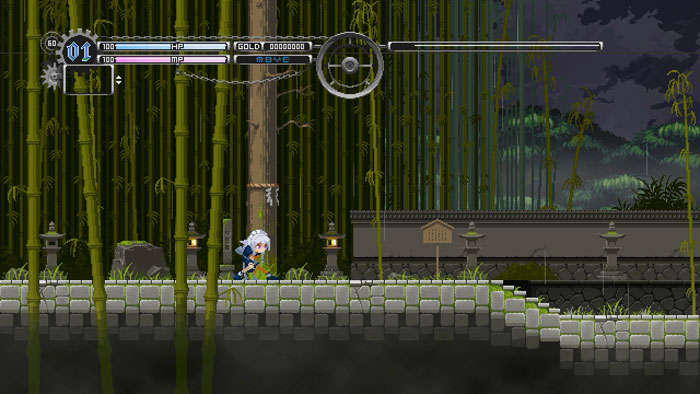 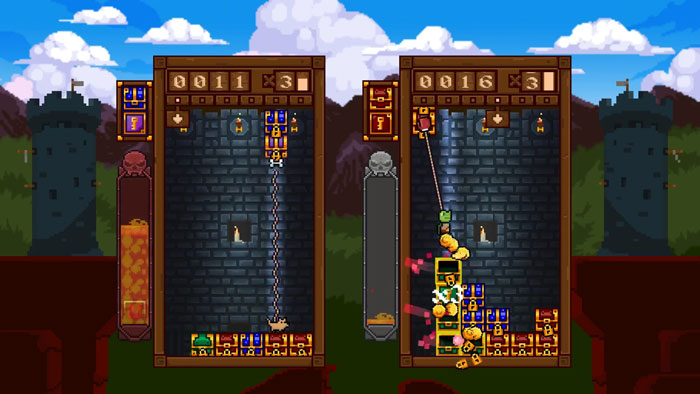 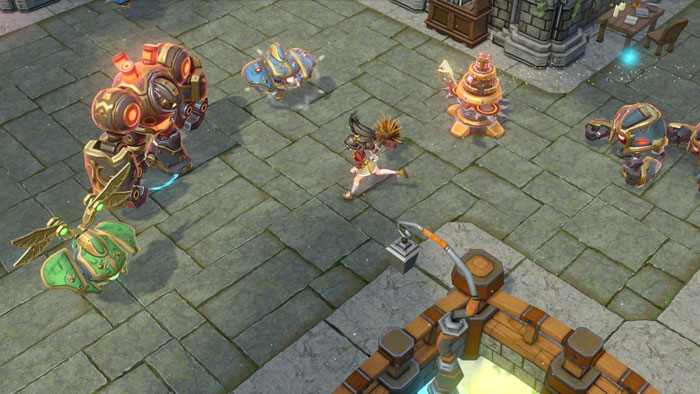 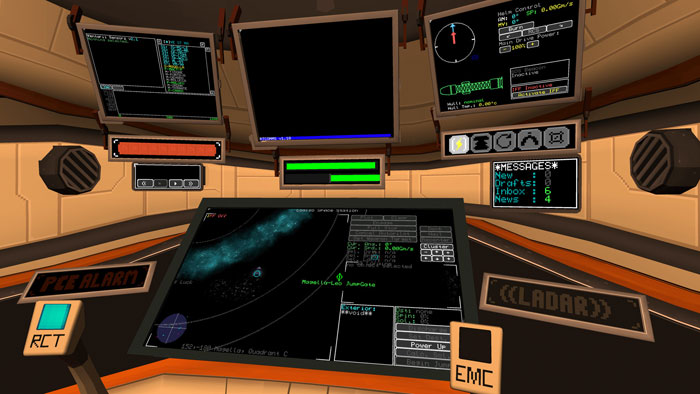 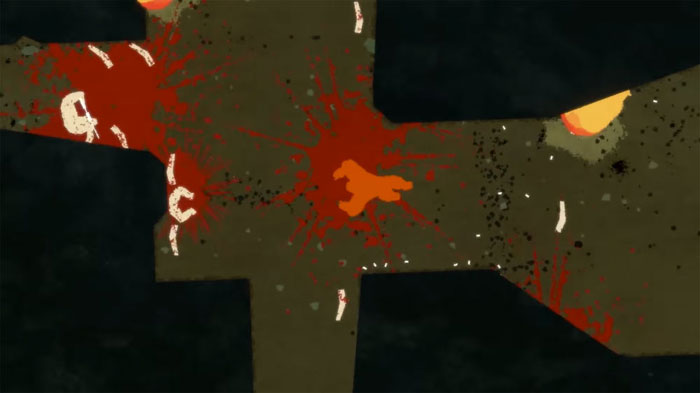 "Fight through a randomly generated alien world you've crash landed on to locate your Beacon and signal for rescue. With the help of your Clone Bay and DNA collected from defeated enemies, mutate yourself to victory."

"Fimbul is a single-player comic-book, action adventure set in the final winter before Ragnarök, The Fimbul Winter. You play as an old berserk, travelling to Jötunheim to fulfill his destiny, battling Trolls and Jotuns to reclaim an ancient artifact that might, just might save Midgard."

"Touhou Luna Nights is a 2D metroidvania style game, in which players can easily progress through the game without the insistence of repetitive elements or collecting items."

"Fusing the pulse-pounding pressure of a falling block puzzle game with grapple-powered platforming, Treasure Stack offers up a fast-paced party game experience like no other."

"Objects in Space is a retro space game centred on 2D point-and-click stealth action in a massive open world. Players have their own customisable ships and can meet people, become a trader, bounty hunter, explorer, scavenger or all of them at once."

"APE OUT is a wildly intense and colorfully stylized smash ‘em up about primal escape, rhythmic violence, and frenetic jazz."

Summer in Mara
Article: Take care of your own island and explore the ocean in this farming adventure. Summer in Mara mix farming, crafting and exploring mechanic in a tropical archipelago with a colorful style and strong narrative....

Summer in Mara
Article: Take care of your own island and explore the ocean in this farming adventure. Summer in Mara mix farming, crafting and exploring mechanic in a tropical archipelago with a colorful style and strong narrative....