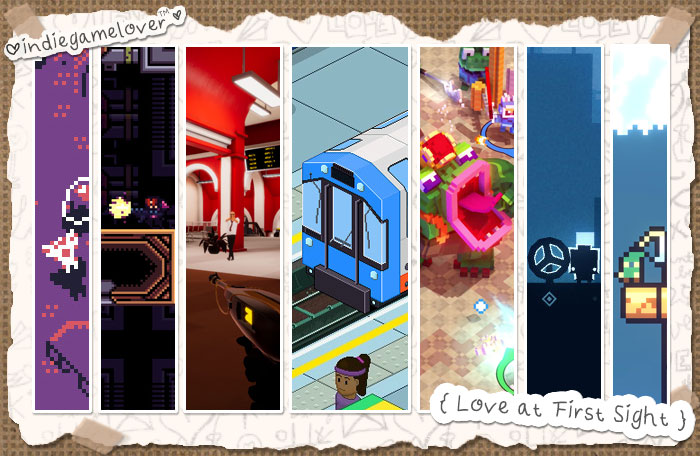 You're invited to run your eyeballs over our list of indie games released during the first and second week of June, inside!

Nestled in this very webpage, you'll find a small, curated collection of new and extraordinary indie games to love, all released during the first and second week of June 2019, and all presented below in the form of still and moving images - don't even think about reaching for your wallet for this one!

Instead of rummaging around in your pockets, you can expend that (now) extra energy by clicking on this link right here, which will whisk you away to another webpage, quite similar to this one but with one distinct difference: It contains the names and images of even more June indie games - both released and unreleased - including the likes of Shattered - Tale of the Forgotten King, ZED, Warlocks 2: God Slayers, and four more that we dare not invoke for fear of destroying The Internet due to their enormous combined power.

Once you're done over there (or right now, whatever works for you), however, you're invited to run your eyeballs over our list of indie games released during the first and second week of June, below!

Featuring Riverbond, Voidrun, The Spy Who Shrunk Me, and more. 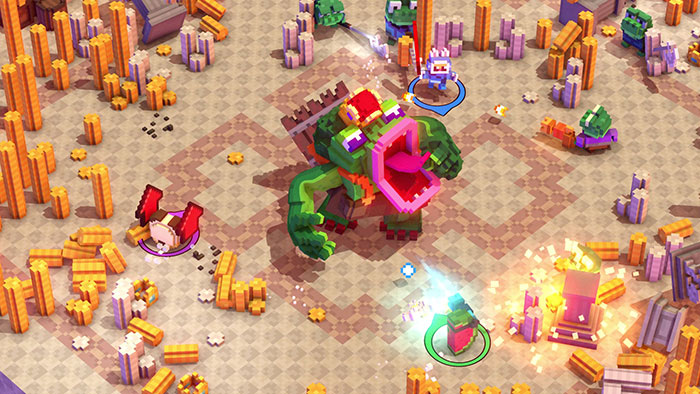 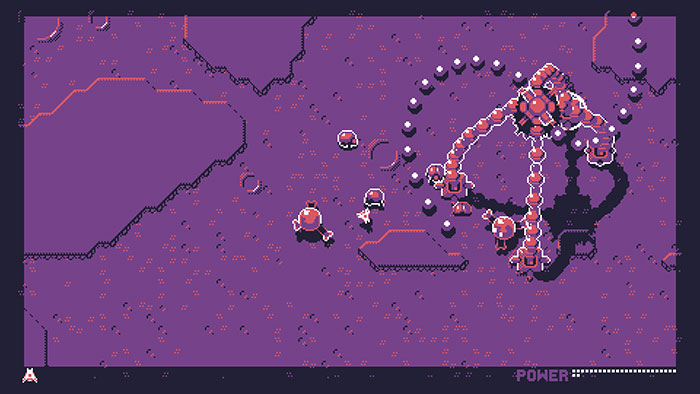 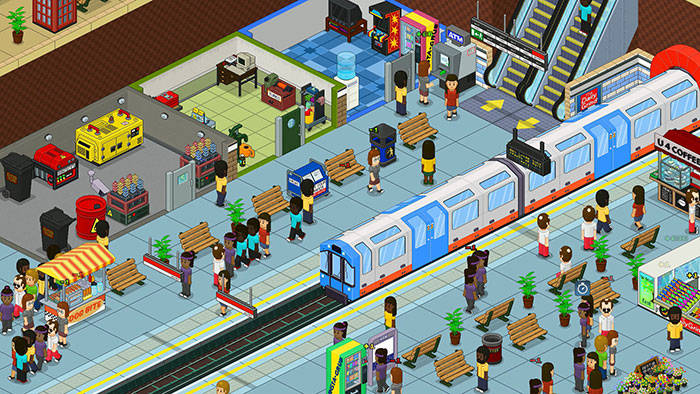 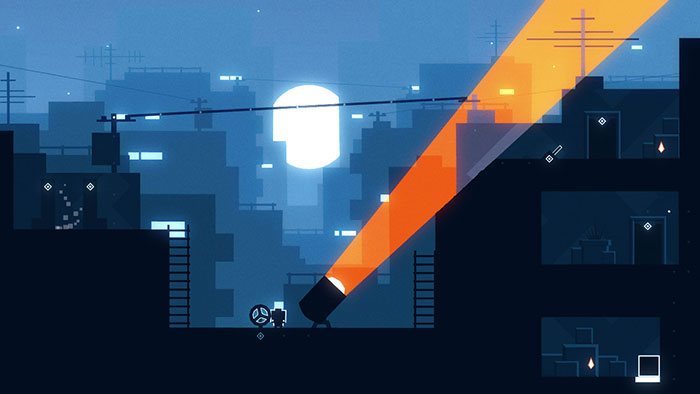 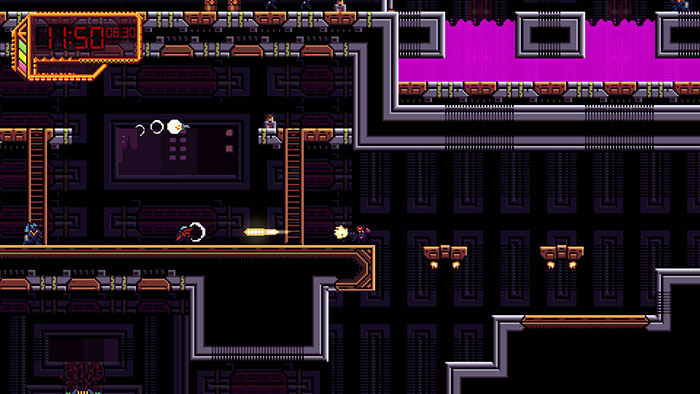 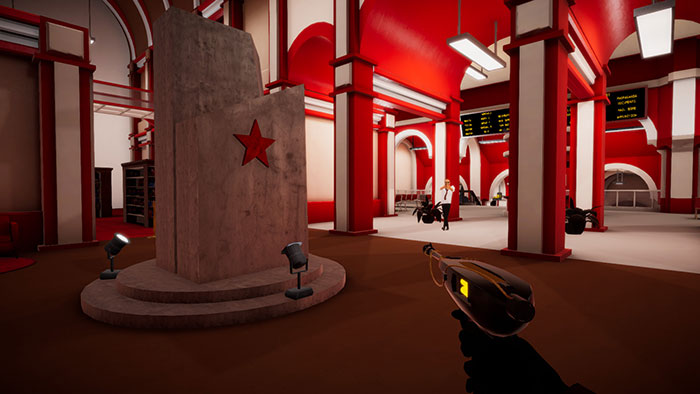 The Spy Who Shrunk Me
PreviousNext

"Riverbond is a ‘shoot-and-slash’ dungeon crawler with solo and couch co-op play, set in a stunning voxel world."

"Voidrun is a fast-paced bullet-hell arcade game where you have to encircle your enemies to defeat them."

"You are a wannabe hero who is supposed to do hero-ish things but sometimes flips off and does crazy stuff instead. The one and only non-linear adventure with 100 different endings."

"Overcrowd: A Commute 'Em Up is a tactical management sim set on the metro of bustling city Lubdon Town. It blends base-building, pausable real-time strategy, and spatial puzzling."

"Be a tiny robot beacon of light in a dark and puzzling world. A game with incredibly unique mechanics which manipulate light & shadow which change the surrounding environment, solve intricate tasks, and ultimately collect shards to resurrect a fallen star."

"Inspired by 1990s sidescrolling platform shooters, Guns of Midnight is a brutally difficult, fast paced arcade experience that pits you against the clock, armed with only your wits and a big f---ing gun."

"The Spy Who Shrunk Me is a stealth game where you are a superspy armed with a shrink ray! Shrink enemies and feed them to paper shredders - or shrink yourself to get past enemies. Sneak in 1980's Moscow and sabotage operations in a stealth game unlike any other."

Scathe
Indie Game: Scathe Scathe is an intense, blood-soaked FPS where quick reflexes are the key to surviving the bullet Hell labyrinth that stands between you and your ascension. Rip through the underworld&#039;s deadliest demons and collect the Hellstones with drop-in/drop-out online co-op gameplay....
Take Me Away

Scathe
Indie Game: Scathe Scathe is an intense, blood-soaked FPS where quick reflexes are the key to surviving the bullet Hell labyrinth that stands between you and your ascension. Rip through the underworld&#039;s deadliest demons and collect the Hellstones with drop-in/drop-out online co-op gameplay....
To Magical Places