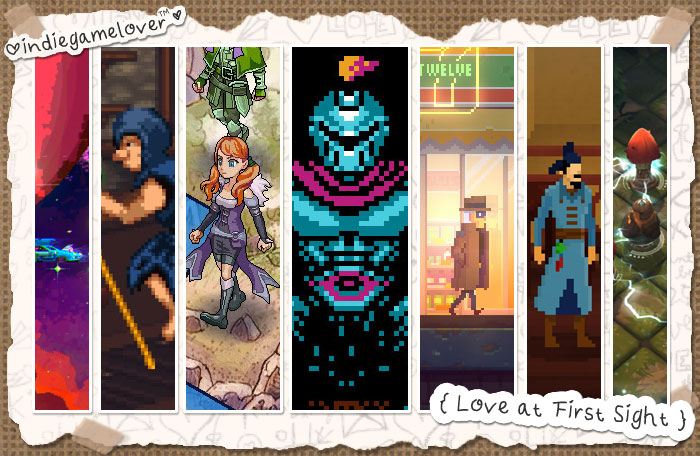 Here is a set of collected new indie games to love. Featuring Black Paradox, Fell Seal, Tales of the Neon Sea, and more.

A small, curated collection of new and extraordinary indie games to love, all released during the first week of May 2019, and all presented below in the form of still and moving images - this one's on us!

Wait-wait-wait! Before you mosey on down below! You can see a collection of other indie games that aren't even out yet! Well, most of them aren't out yet, because they're due for release over the course of May 2019, so be sure to check out Epitasis, Close to the Sun, Shakedown: Hawaii, and more in our curated video list over here.

Did you watch the video? Then you have our blessing to continue on down below to see what other excellent indie games you might have missed in May so far! If you didn't watch the video... we'll forgive you. Always. 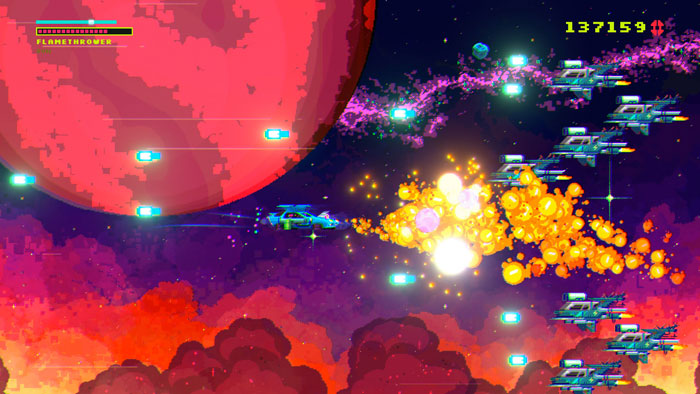 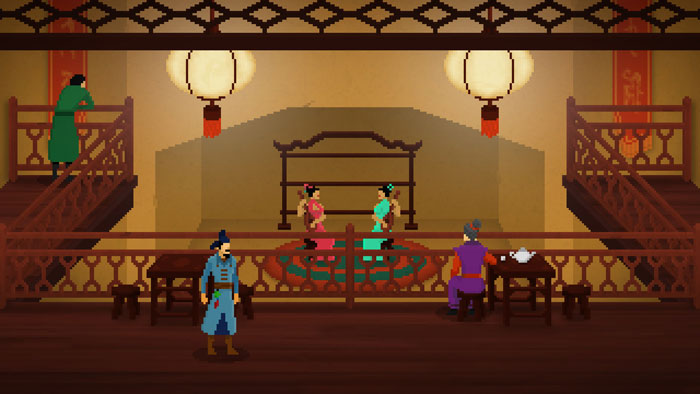 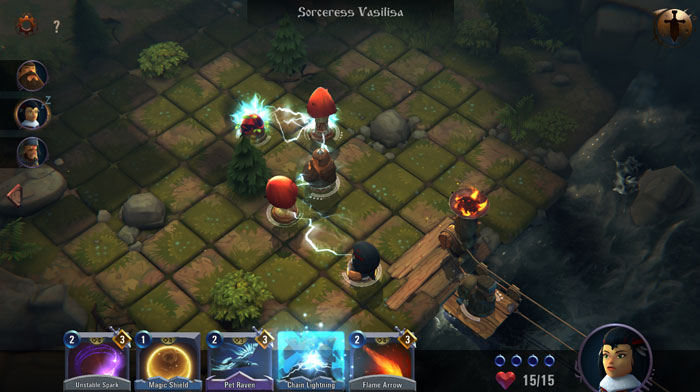 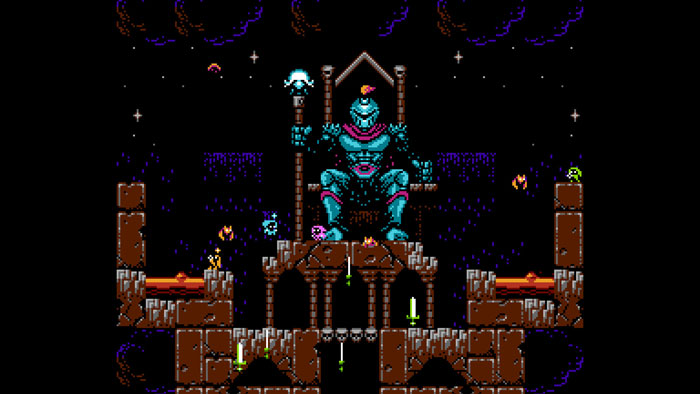 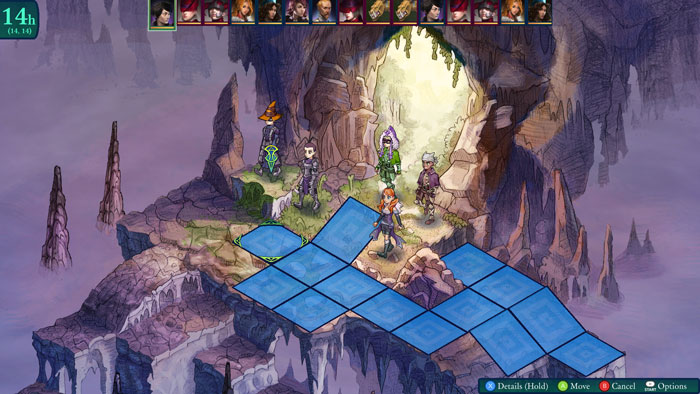 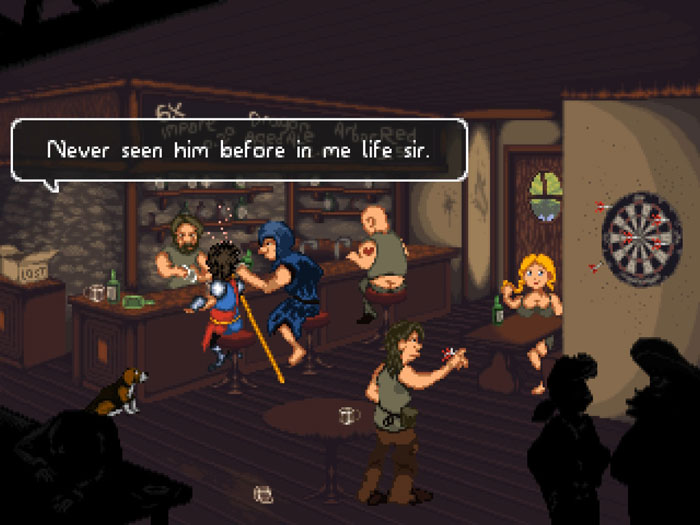 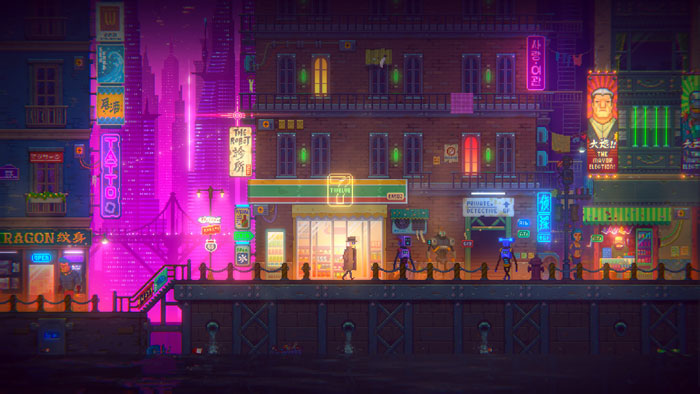 Tales of the Neon Sea
PreviousNext

"Black Paradox is a fast-paced roguelite shoot 'em up. Unleash an arsenal of weapons, power-ups, drones, and other upgrades to survive waves of enemies, against a backdrop of vibrant pixel art and synth-wave soundtrack."

"A thrilling point-and-click adventure game where you play as Di Renjie, ancient China's most famous and gifted investigator, as he tracks a serial killer in the heart of the Tang Dynasty's capital city."

"Ancient Lands: The Tsar Awakening is a combination of turn-based battles and a card system for gear, which allows you to create many combos in battle and get a unique combat experience."

"Micro Mages is a platformer developed for the original 8-bit NES console. Now on Steam! ROM included. Play solo or with up to 4 players simultaneously. Compete over score or cooperate to overcome challenging levels."

"Fell Seal: Arbiter's Mark is a turn-based tactical RPG with a focus on storytelling and strategic battles. Unfold a mature story as you progress through hand-crafted scenarios, controlling your own group of Arbiters, with each character customizable from a wide selection of classes and abilities!"

"Guard Duty is a comedy adventure about love, loss and the end of the world. Experience an unforgettable story spanning across two radically different time periods."

"Welcome to a world of intrigue and suspicion. Where humans and robots contend with escalating tensions and mutual distrust. And where gangster felines scheme their way to the top of the food chain. Welcome to the Tales of the Neon Sea!"

8Doors: Arum's Afterlife Adventure
Game: 8Doors is a story-driven Metroidvania-style action platformer heavily influenced by Korean folktales. Play as ‘Arum’, a brave girl that has entered the realm of the afterlife in search of her father’s soul......

8Doors: Arum's Afterlife Adventure
Game: 8Doors is a story-driven Metroidvania-style action platformer heavily influenced by Korean folktales. Play as ‘Arum’, a brave girl that has entered the realm of the afterlife in search of her father’s soul......