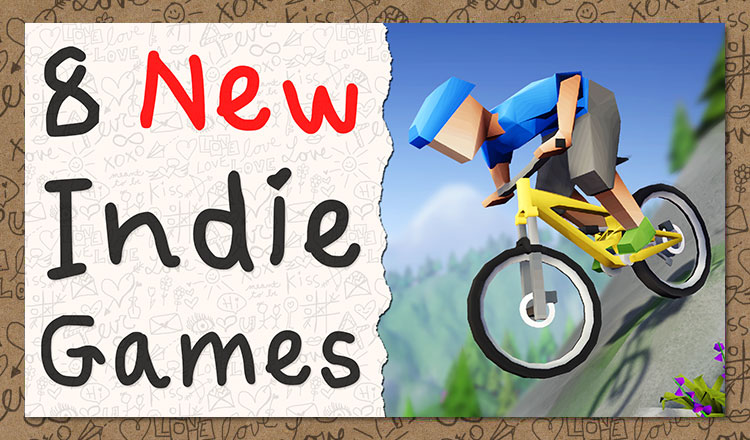 A small, curated collection of new and extraordinary indie games to love, all released during the fourth week of October 2019, including: Moons of Madness, Lonely Mountains, Norman's Night In, Yaga, and more!

The fourth week of October is already a thing of the past, but before it left, it wrote a little message for you. You know what it says? The message reads:

"Hey, you're real-real cool, so I left you a few great indie games in the fridge - just heat 'em up in the microwave for about thirty seconds and they'll be good to go!"

Aw, how sweet of the fourth week of October, so thoughtful! You can see those treats in our latest list of curated indie game releases below, and you can also watch them in motion above!

While you're here, we'll invite you to peek at the best indie games released during the first, second, and third week of October, too:

Here is the indie game from our curated collection.
♥
» Main store page «
"Norman finds himself lost in a cave with nothing but his new bowling ball and a weird feeling that somehow he was meant to be there."

MisBits
MisBits is a riotous multiplayer, action-driven sandbox for warriors, builders, and creators alike. Head roll, body swap, and wield absurd pickups, through competitive battles modes and mini-games. Or build and edit games your way, with your rules. Just watch out for exploding chickens!...

MisBits
MisBits is a riotous multiplayer, action-driven sandbox for warriors, builders, and creators alike. Head roll, body swap, and wield absurd pickups, through competitive battles modes and mini-games. Or build and edit games your way, with your rules. Just watch out for exploding chickens!...