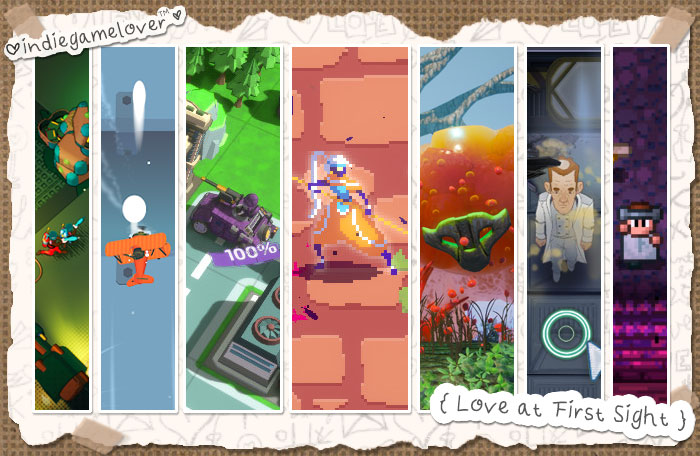 We're roughly half-way through July 2019, and you know what? The indie game release fairy has been pretty darn good to us so far, with Sea of Solitude, Blazing Chrome, and Eagle Island finally out and about ready to be enjoyed, with even more terrific indie games due out over the course of July. If you don't believe us, you can see what else is in store this month over here.

Just because we're now in the second week of July, that doesn't mean you need to miss the best indie game releases from the first week of the month - just click on this very link, and you'll be immersed in additional digital delights! Additional to what? Why, in addition to our latest curated collection of indie games, which can be found below! 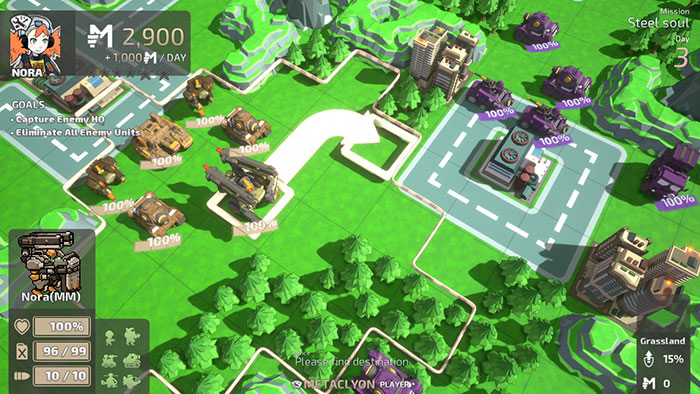 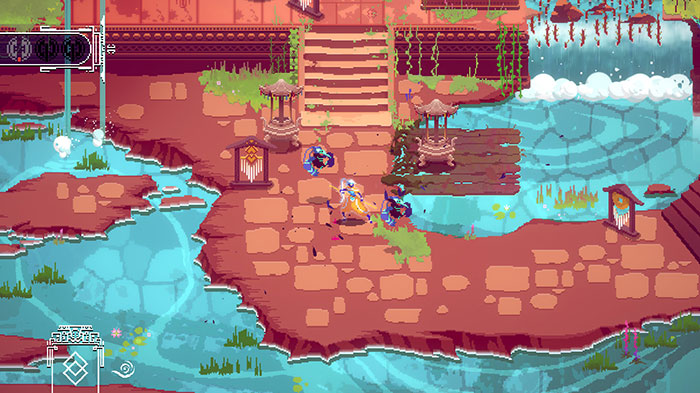 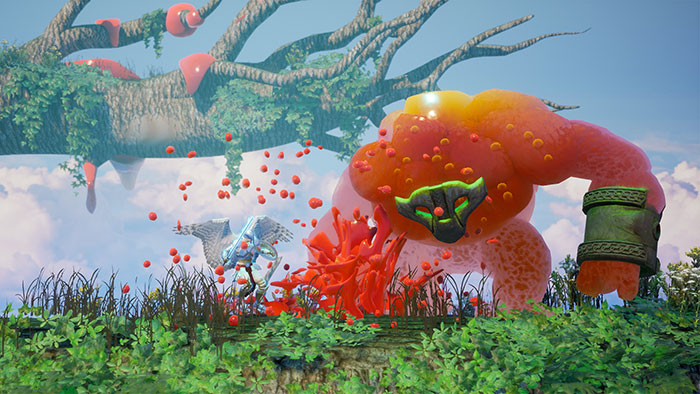 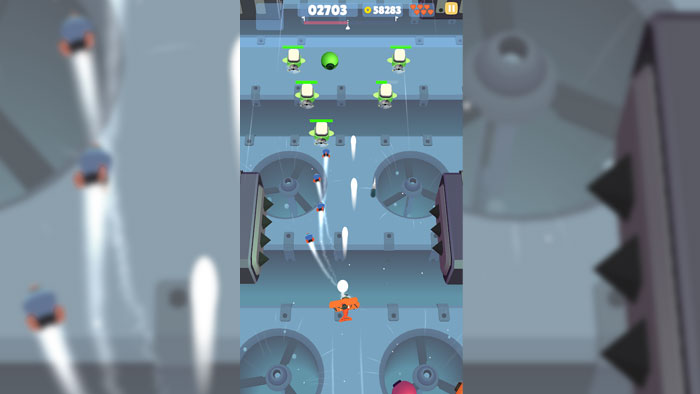 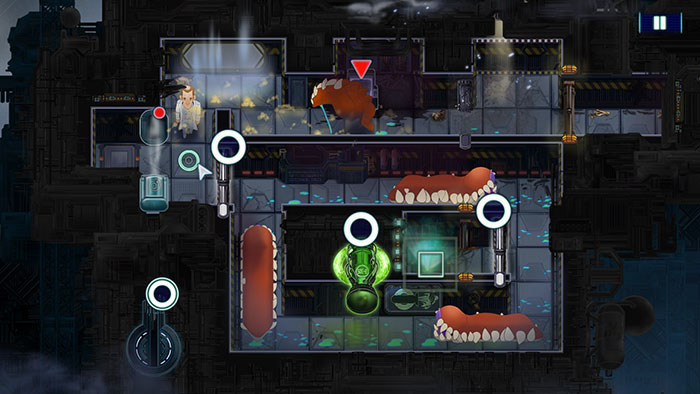 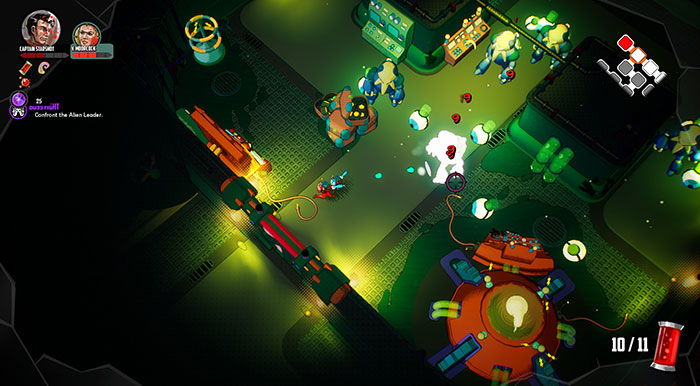 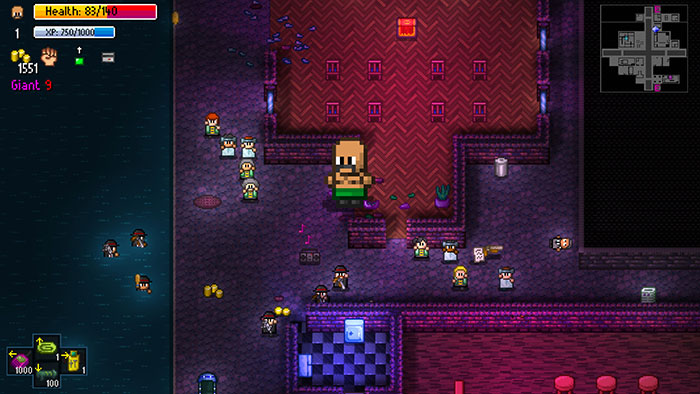 "Atma is a pixel art adventure game : Embody Shaya, Guardian of the living and the spirit world. Atma, your lover, calls you from the afterlife: he needs help. What if you could bring him back to you? However, this would mean disrupting the balance between the two worlds... What choice will you make?"

"Build your cities and set up defensive structures to protect them from the constant threat of monsters. Brought to you by ACE Team, SolSeraph combines action and strategy for a rich gameplay experience reminiscent of the 16-bit era."

"BOOM PILOT is a cartoony top-down shooter on where you manoeuvre your little airplane into a heated air battle against malfunctioning robots!"

"Become the most epic intern of all time (or at least save your own neck), in this frantic puzzle-adventure game!"."

"Fight fierce hostile alien space ships to neutralize their defenses before you board their ships and battle intense on-foot encounters. Eliminate their forces and steal their technology to upgrade your squad with different abilities and save the galaxy!"

"Streets of Rogue is a rogue-lite about player choice, freedom, and anarchic fun. The game takes inspiration from fast-paced top-down rogue-lites like Binding of Isaac and Nuclear Throne, and adds free-form, experimentation-driven, emergent gameplay elements of RPGs like Deus Ex."

Ruka
Game Showcase: Ruka Ruka is a cartoon puzzle game where you play as a clumsy girl who is quite oblivious to the outside world. Maneuver through your Grandfather&#039;s manor and survive the mysteries there and find him. But be warned, not everything is as it seems!...

Ruka
Game Showcase: Ruka Ruka is a cartoon puzzle game where you play as a clumsy girl who is quite oblivious to the outside world. Maneuver through your Grandfather&#039;s manor and survive the mysteries there and find him. But be warned, not everything is as it seems!...