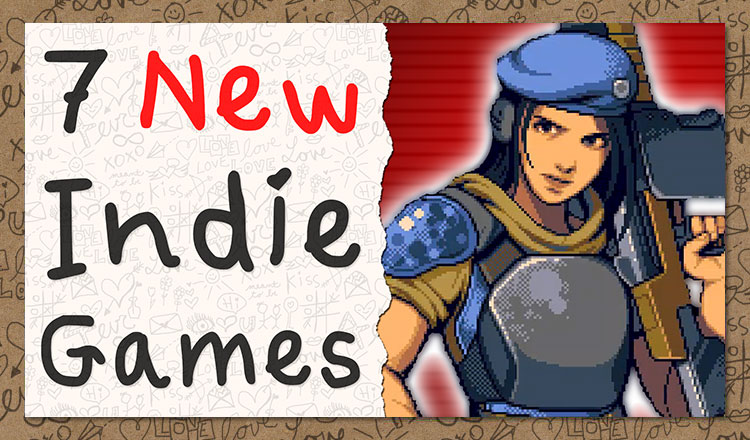 A small, curated collection of new and extraordinary indie games to love, all released during the fifth week of October 2019, including: ‎The Mosaic, Xeno Crisis, SONG OF HORROR, and more!

The fifth and final week of October has already disappeared into the distance - it is now but a tiny dot on the horizon, where just days ago it could be identified by its unique jingle-jangle silhouette.

While you're here, we'll invite you to peek at the best indie games released during the previous weeks of October, too - there's a lot to soak in:

What last few gifts did October bestow upon us? Watch our latest curated collection of impressive indie games above, and find out more about them through the links below!

Here is the indie game from our curated collection.
♥
» Main store page «
"There's a big music contest going on amongst the world's best animal DJs ! Armed with a big fishing rod and a plug, go fishing in deep waters to help the DJs catch all of the Monomals™, and create your very own music in the MonoMaker™!"